Award-winning Vocalist/Composer/Music Educator G. Thomas Allen (affectionately called “Sir Thomas Allen” ) is listed as a "Rising Star” in the New Jersey Jazz Society, on the heels of winning the 2021 Sarah Vaughan International Vocal Jazz Competition.  Recognized as the first and only male, in history, to hold the prestigious SASSY Award – Downbeat Magazine.

He has appeared on National Public Radio (NPR), Cable Network News (CNN) and performed at some of the top concert halls in America, including The Kennedy Center, NJPAC, and Carnegie Hall.  Always jamming in top jazz rooms with past and upcoming performances at: SOUTH Jazz Club in Philly, The Jazz Showcase in Chicago, and Minton’s Playhouse in Harlem (birthplace of bebop) – to name a few.  Past performances at the 50th New Orleans Jazz & Heritage Festival, and the TD Jazz Moody Jazz Festival and set to perform at the White Plains NY Jazz Festival on September 18th, following the Monterey Jazz Festival as part of the HBCU initiative, joining his alma mater.

Thomas’ highly anticipated self-titled solo album debuted as the No. #1 jazz album on iTunes (eOne Nashville) “an undeniable melodic blend of tradition and modernity” (All About Jazz). Thomas brings a unique approach to the genre, with his soul-infused phrases, paired with improvisation both of modern-day stylizing to straight-ahead, classic jazz.  His four-octave range and warm timbre is second-to-none and often compared to the likes of the iconic Philip Bailey. 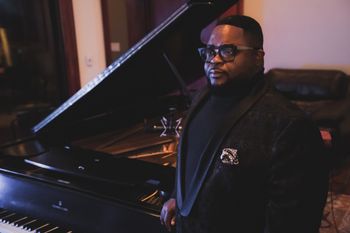 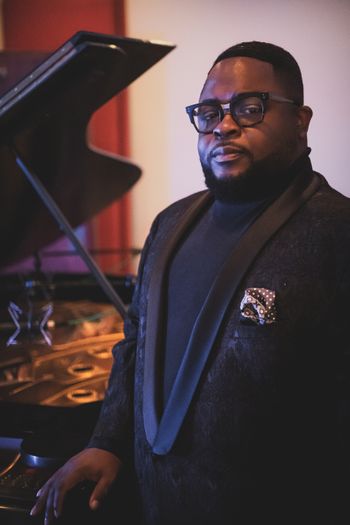 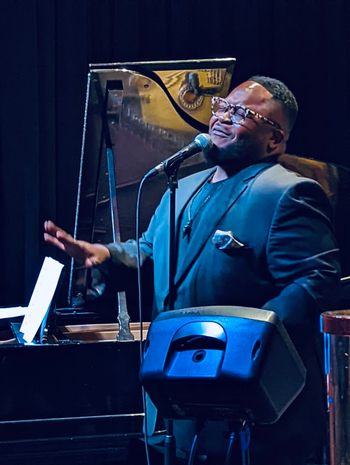 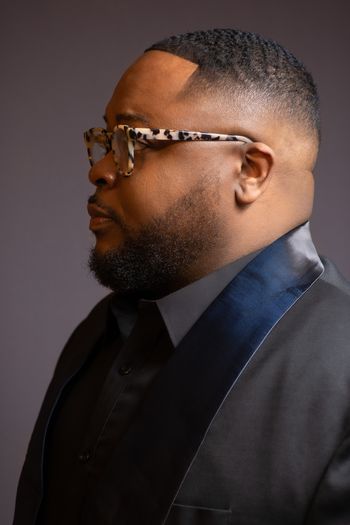 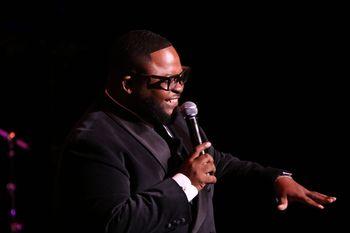 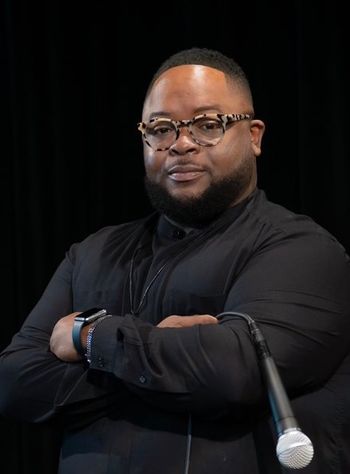 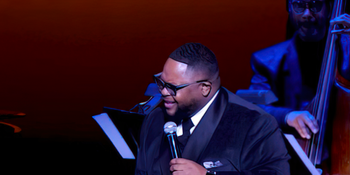 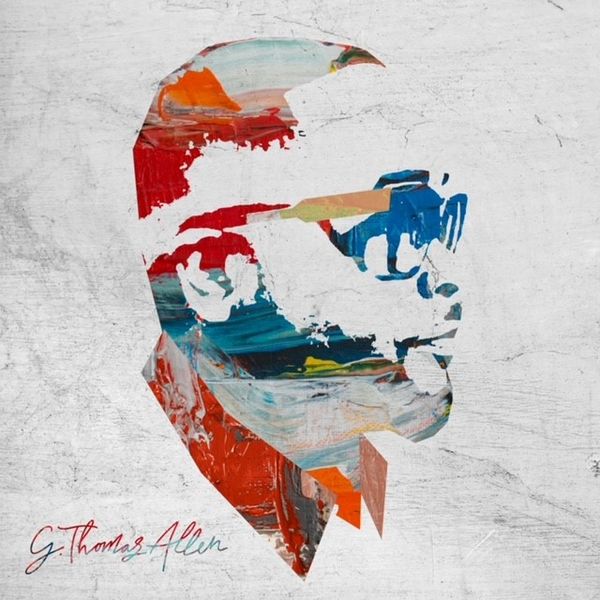 All donations will go towards upcoming projects, advancing tours and general expenses.  Please email us at: bookthomasallen@gmail.com - should you need to request a W-9 for tax purposes.